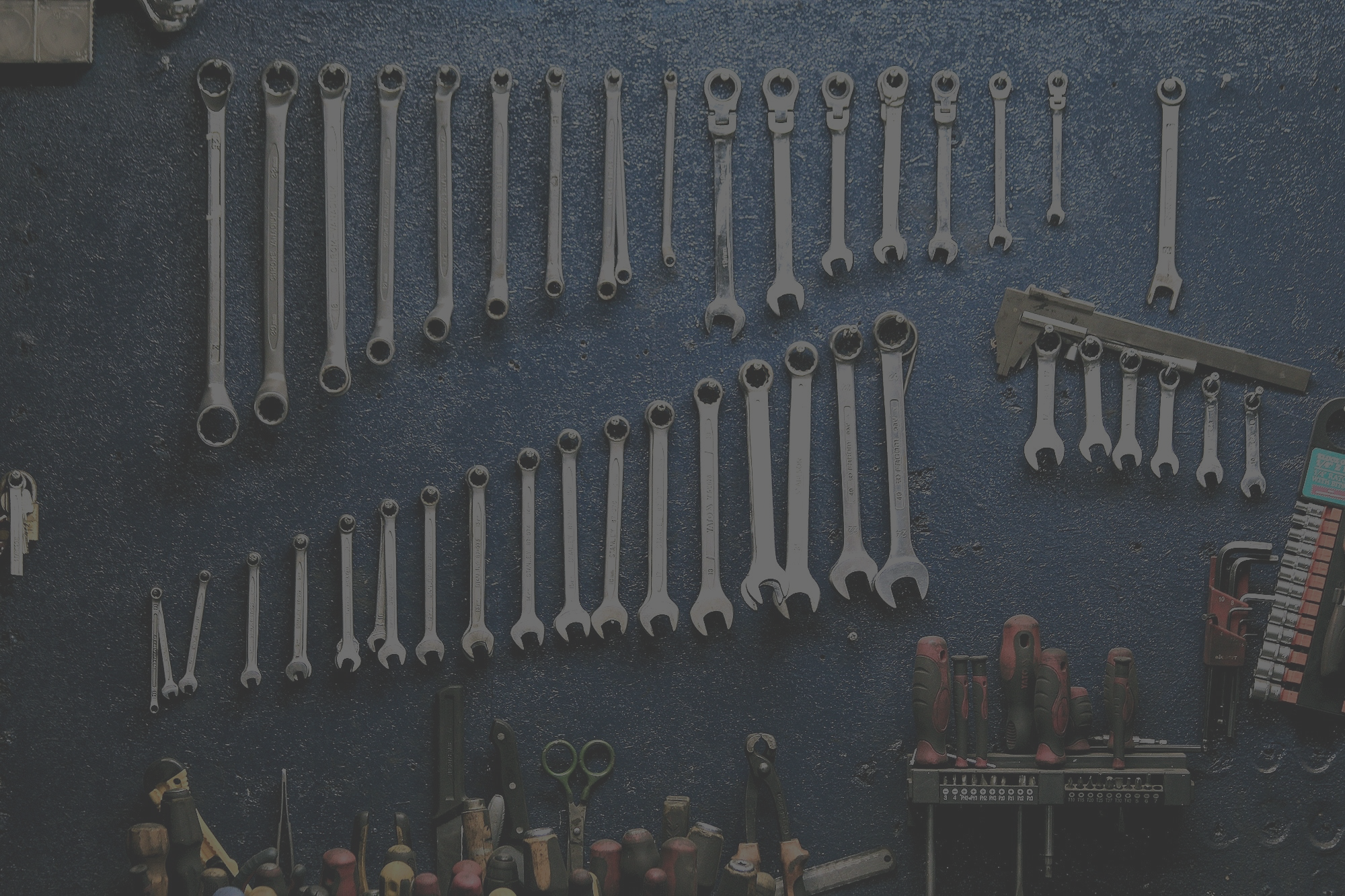 “ Diamond Heating & Cooling Services has provided valuable services to the businesses and families of the Piedmont Triad for over a decade.”

Derien, the owner of Diamond Heating, felt the need to improve the quality of his life and since then, Derien has been on a mission to help others like him by providing them the best service in the field of HVAC appliances around Piedmont Triad. Derien, being a technician himself, gained a lot of knowledge about HVAC appliances over the years and he then decided to do something about it.

Diamond heating started in 2008 with Derien being the only visionary, but as the business grew over time it started getting tough for Derien to keep up with the pace and scale up the business, all worked out well in the field but the tough work began at the office in the evening where he used to do all the paperwork, billing invoices, it took him several hours before he could finally complete his work and get back to his home. Every day he had to perform these tasks repetitively. This was taking a toll on his work-life balance and on the whole, was having an impact on his customer service as he was physically and mentally drained out so he hired 2 partners who helped him with both on-field jobs and the paperwork. From 2008-2015 their business grew at an exponential rate because of the quality they offer. In the year 2015, Derien got married and with that, his life changed for the good. He also acknowledged the fact that he needs to find a balance between his life and work, not only for himself but for the quality of service he assured his customers

In 2015, after getting married Derien realized the importance of work-life balance and was finding it quite difficult to spend quality time with his family as he was tied up to his work and he needed to work out a viable solution to this problem. He knew something could be done about this but neither was he aware of the solution to this problem at that point in time nor could he do something about it on his own. The process needed a change. This is when Derien's Mentor advised him about Customer Relation Management software (CRM) and this is when Derien came to know about Smartserv. The reason Derien chose Smartserv was that it guided him on how to solve his issue instead of focusing on just selling the software. He could clearly make out the difference when he had a demo with other CRM software, during the demos he could feel that he was not being valued as he was a small business owner but when he had a demo with Michael he could feel a change in the way he was explaining things. He was not talking a salesman and trying to push it down his throat. He was not being pushy about it. He tried to understand my problem and explain how Smartserv could resolve his issues and make his life easy.

Derien was accustomed to paperwork and the switch from paper-based account management to fully digitized form was the scariest part for Derien, but with the constant support from the Smartserv team, Derien was able to make the switch and manage his time efficiently.

The reputation of Diamond heating has grown over the years because of the referrals from their customers, they had invested a zero amount on advertising and still were able to churn out a good revenue year on year. Derien believed that the company’s brand and the service which he wanted to provide should resonate in the minds of people and he felt the change when he once got adapted to the usage of the Smartserv platform. 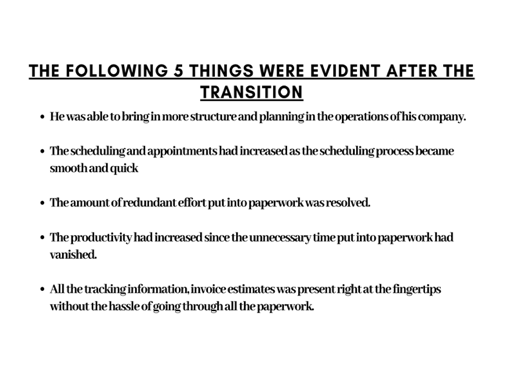 In 2017, Derien recruited 2 more employees in order to meet the increasing demand for the service. This came up as another challenge for him as now he has to train his employees on how to use the software and still maintain the quality of his product. This is when Smartserv helped him train his employees by providing training sessions and helping them understand the software so that they can use it efficiently.

“ Smartserv created value for Derien by helping him transfer all the data from the paper directly into his QuickBooks along with that Smartserv managed his price book, scheduled appointments and empowered his technicians with technology on the field. ”

Derien has been a technician so he understands and knows the importance of the inputs that he gets from his technicians. He keeps asking his technician “ what would they do “, “how would they do it “ as their point of view would be different. This helps in building a sense of responsibility and trust between them and eventually the technicians carry forward the quality and value of their service to their customer.

“The Customers of Diamond heating and cooling” 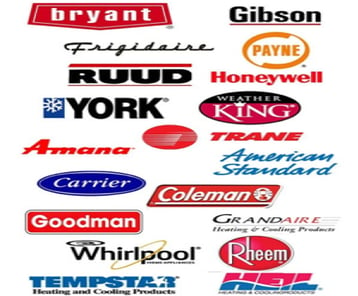 In the year 2020, Derien plans on hiring more employees and increasing his business even more while keeping the quality of the work the same as it was on the first day. Derien has been using Smartserv for about 4 years now and he along with Smartserv plans on keeping the partnership of learning from each other and growing for the next upcoming years as well.

“ The ability to see all the tickets, technical details, schedule information, payment information at one place really helped me to manage my work in a better and efficient way”

Derien believes that their customers have a " Diamond of a Day!" 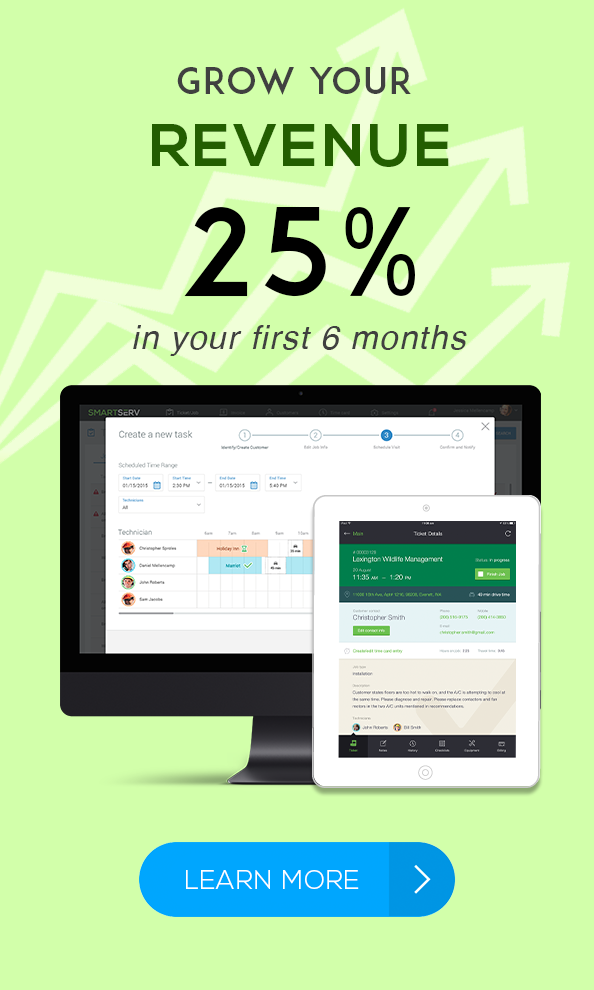 Explore SmartServ
Industries we work with!
Say Hello!
Copyright 2017 © SmartServ Made with ♥ in Seattle & SF